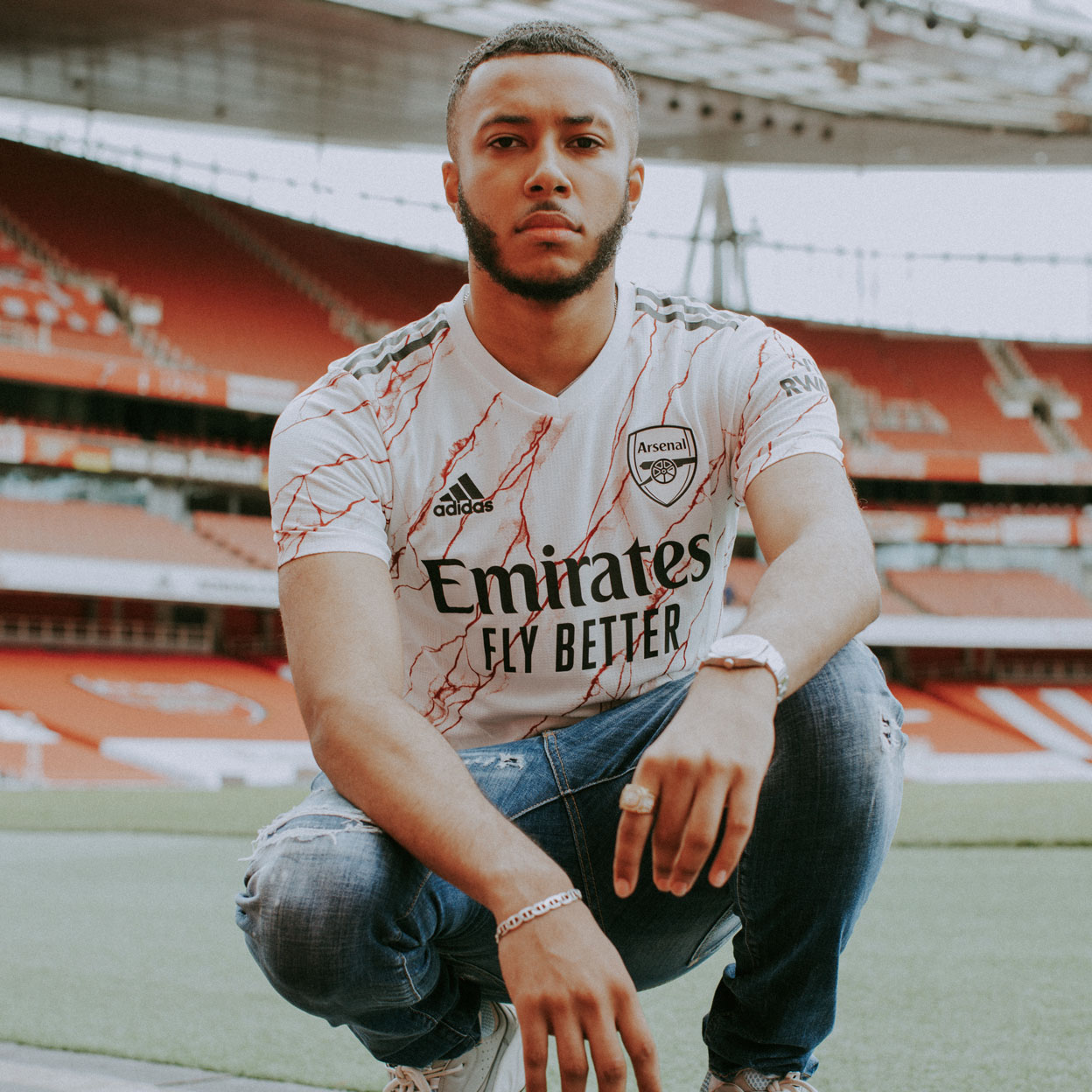 'Leading the next wave of grime: Yizzy's quick with, intelligence and powerful bars have seen him breaking fresh ground for the genre' Clash

The self-proclaimed Prince of Grime is one of the most exciting new voices in UK culture right now . With a huge range of early industry support and a growing fanbase, Yizzy’s powerful lyrics and performance continue to push him to the forefront of Grime. 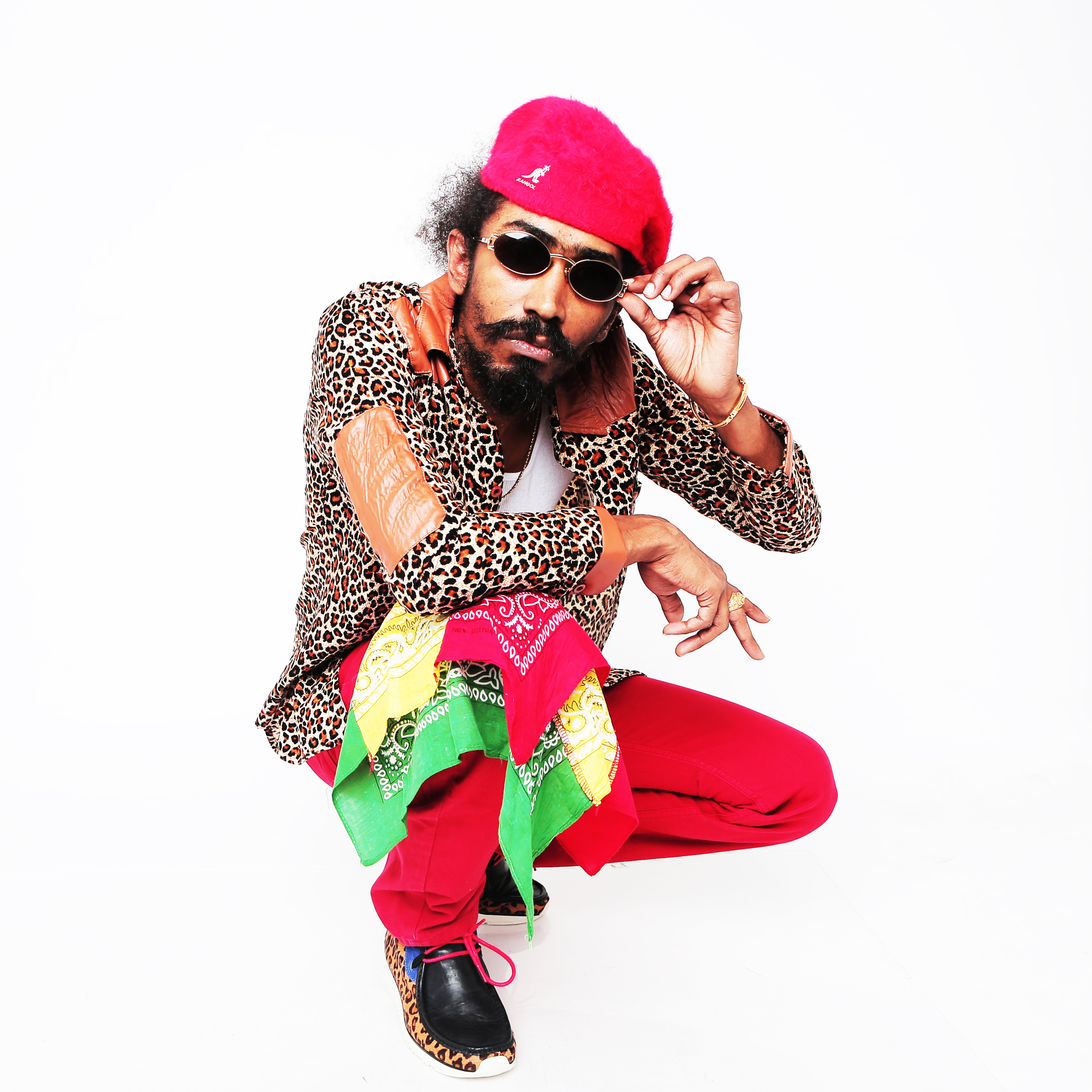 Known by reggae fans worldwide as an original sound system toaster, Micah Williams aka Mr. Williamz is a Reggae/Dancehall artist from West London. He has recently made his acting debut in the feature length film: 'Yardie' directed by Idris Elba, as well as featuring on two tracks from Shy FX's 'Ragamuffin SoundTape' 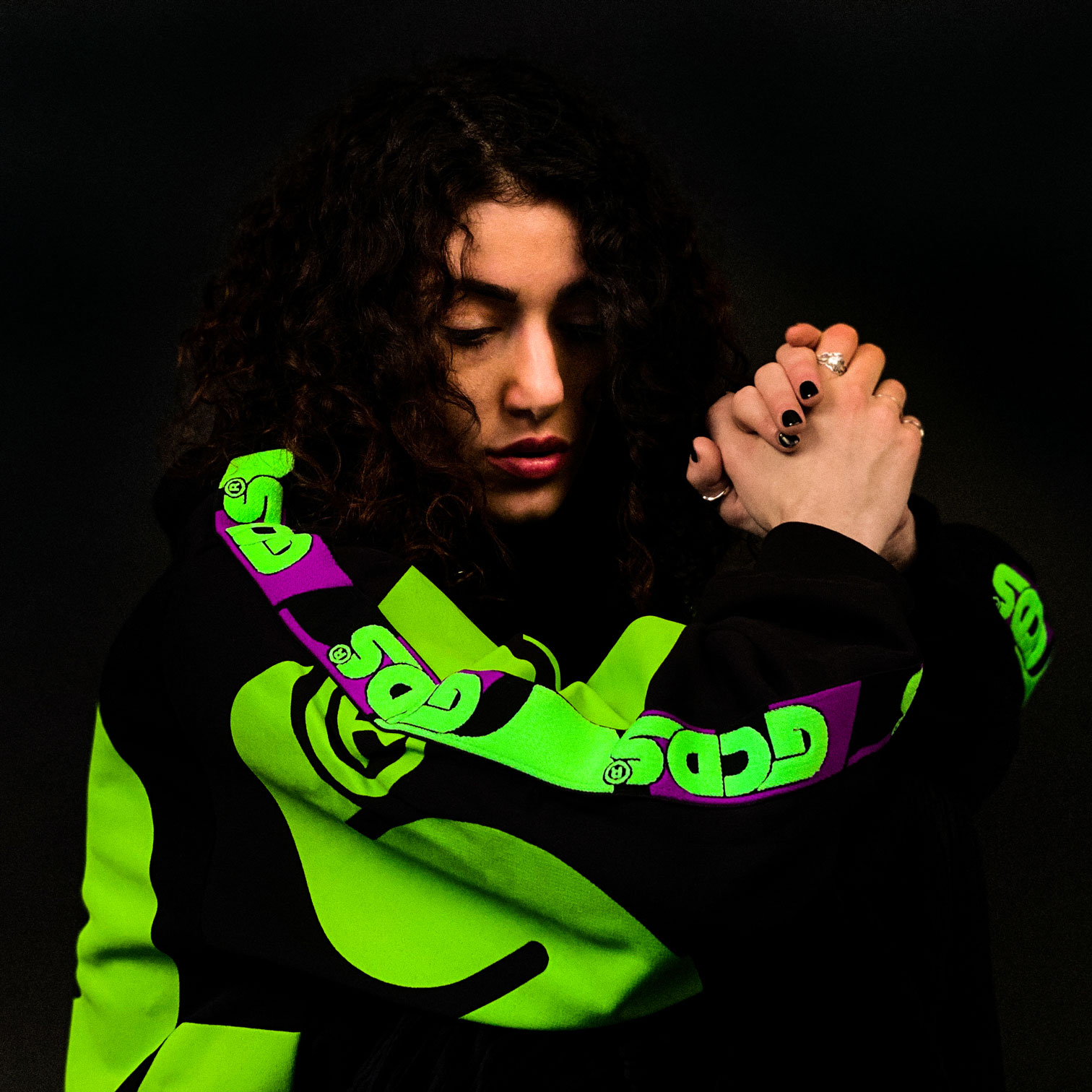 "A divine, twilight themed return, with her neo-soul influences intermingling with an innate appreciation of jazz." - Clash

Emerging from the burgeoning Neo Soul and Jazz scenes as an artist who is not afraid to sing her story, Naomi Banks has opted to break free from the genres and instead settle into her own buttery fusion of Soul, Pop and Electronica. 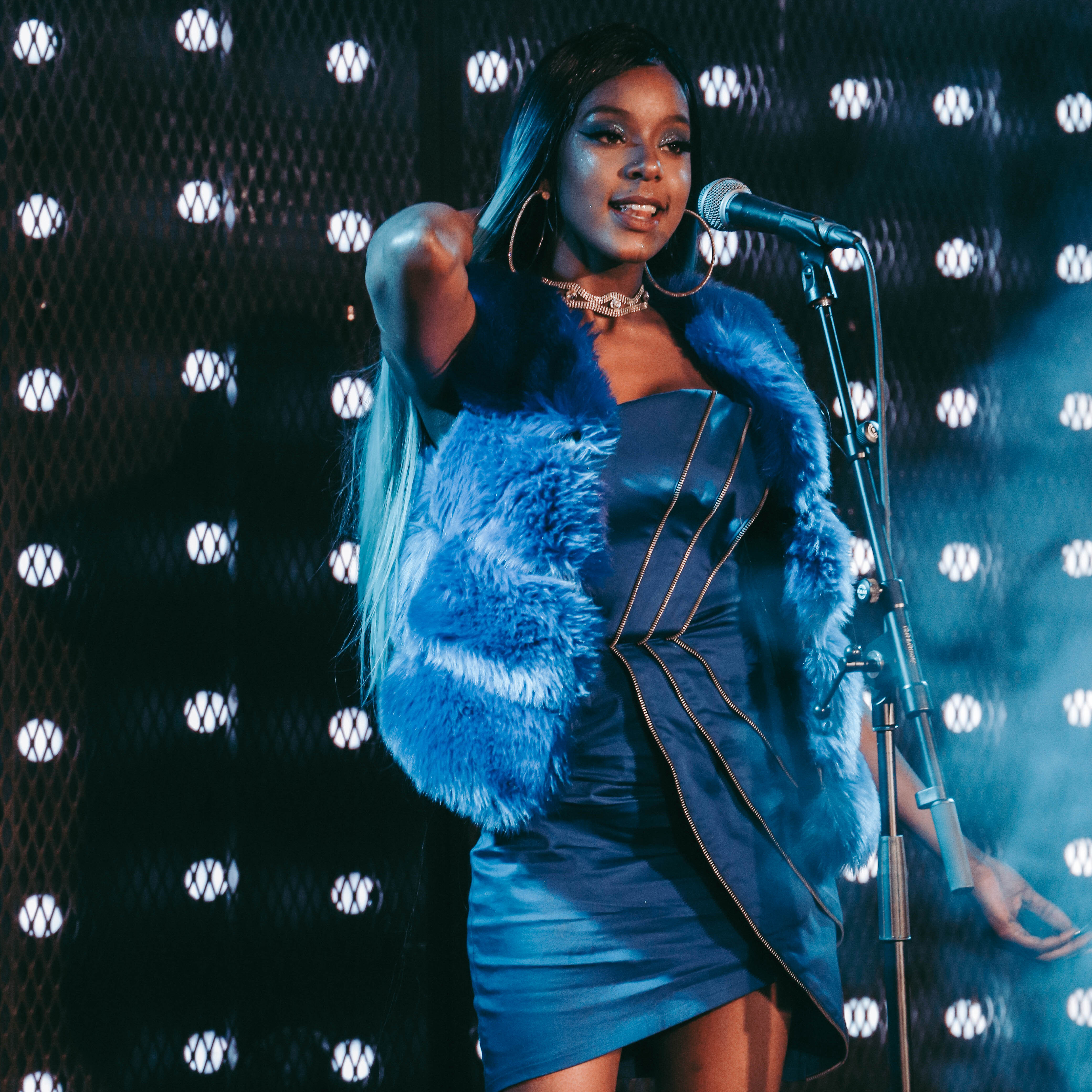 R&B and Dancehall singer Ni'sha is an exciting new prospect. Still to release her first single, she has already graced ShyFX's stage at Notting Hill Carnival & Tenwest's Camden Assembly showcase, and featured on tracks with reggae legends such as Mr. Williamz, Big Zeeks and Gappy Ranks. 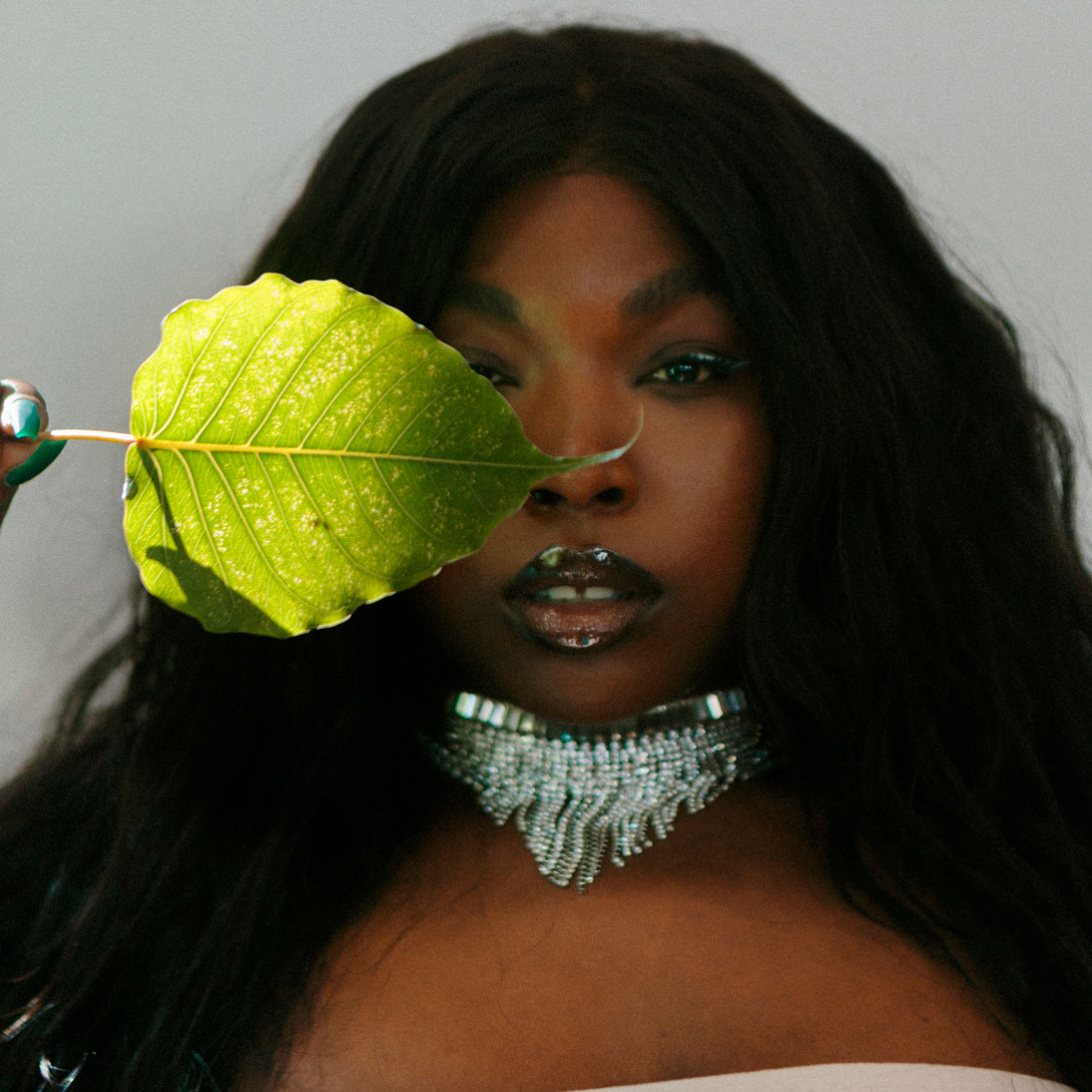 Kemi Ade is a pioneer in the “Lo-Fi R&B” sound that is storming our air waves. Her rich husky hypnotising tone paired with 90’s synths & New-Era Funk basslines set her apart from the masses. With influences ranging from Jill Scott and Erykah Badu, to Ne-Yo & Musiq Soulchild, Kemi brings a different voice to the Black British female experience. 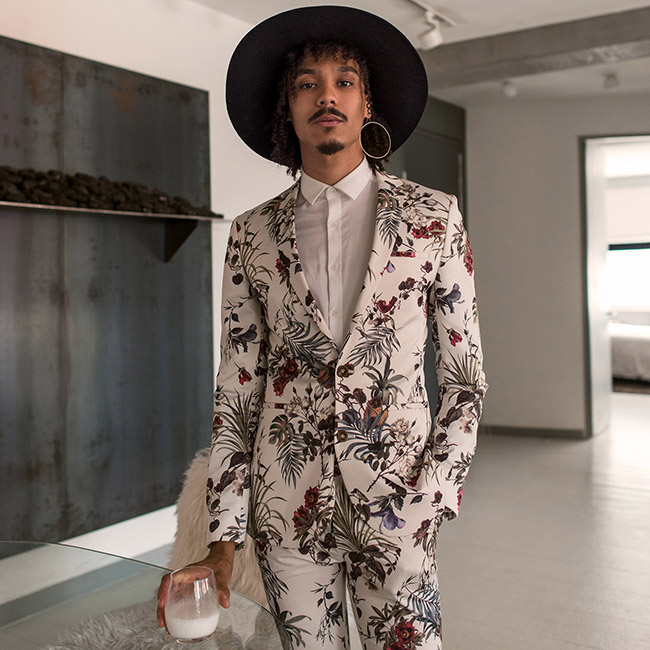 Andro, singer in Mercury Prize-nominated band Jungle, launched his solo project in 2017. Fusing an eerie vocal harmony with a simple yet cutting production and raw lyricism, ANDRO’s style and raw vocal talent is reminiscent of the late, great Prince. 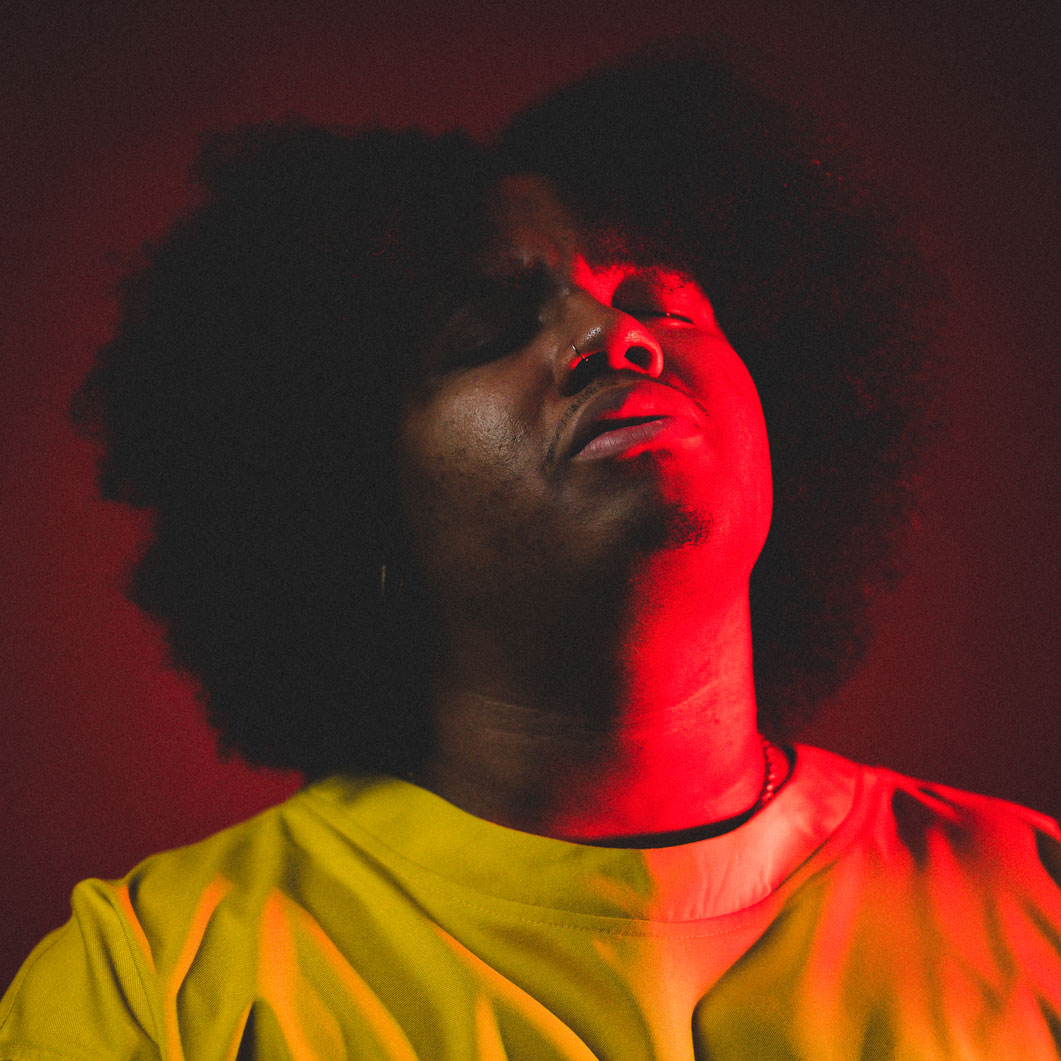 Lagoon Wavey was born and raised in Barbados. The island’s rich cultural and musical history is a huge source of inspiration in Wavey’s music. Grandson of the notable cricketer and national hero Sir Garfield Sobers. Sir Wavey (what he is known by) is not just another studio artist, but also a comfortable live singer, avid writer, reader and champion of his national art and culture – dragging it into a modern-day setting. 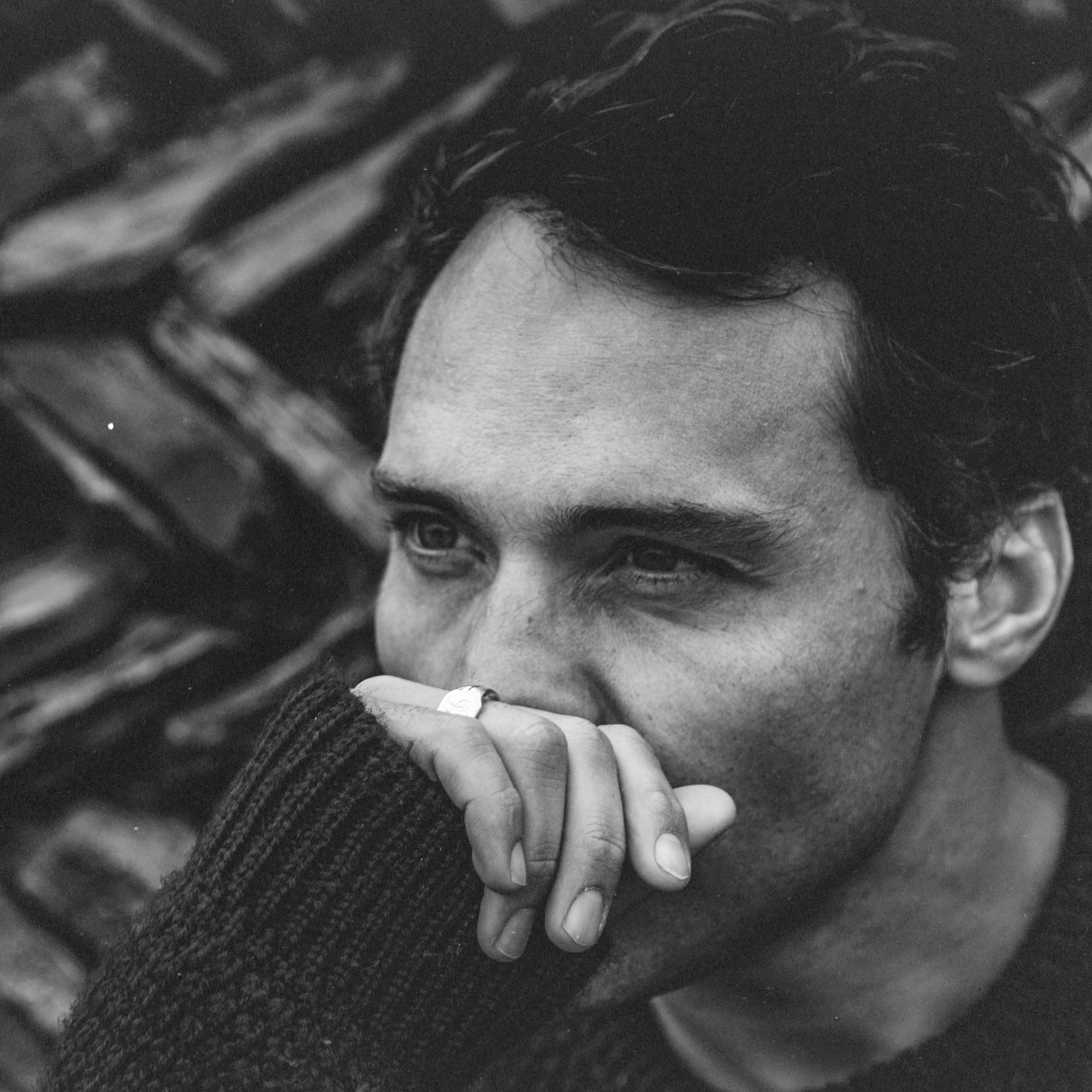 "Andy is determined to make a fresh start with his soulful sounds, and if his latest offering is anything to go be, our guess is that he’ll succeed." - Notion

Andy Jordan is a Soul/Jazz balladeer from the South West. He debuted his music career in 2013 with single: “Whole Lot of Water”, shortly followed by debut EP 'Geography'- going on to sell well over 10,000 copies independently. After a brief hiatus which saw him successfully launch city surf clothing brand JAM, he has now reemerged with a unique and fresh Jazz/Soul sound that oozes artistry and creative independence. 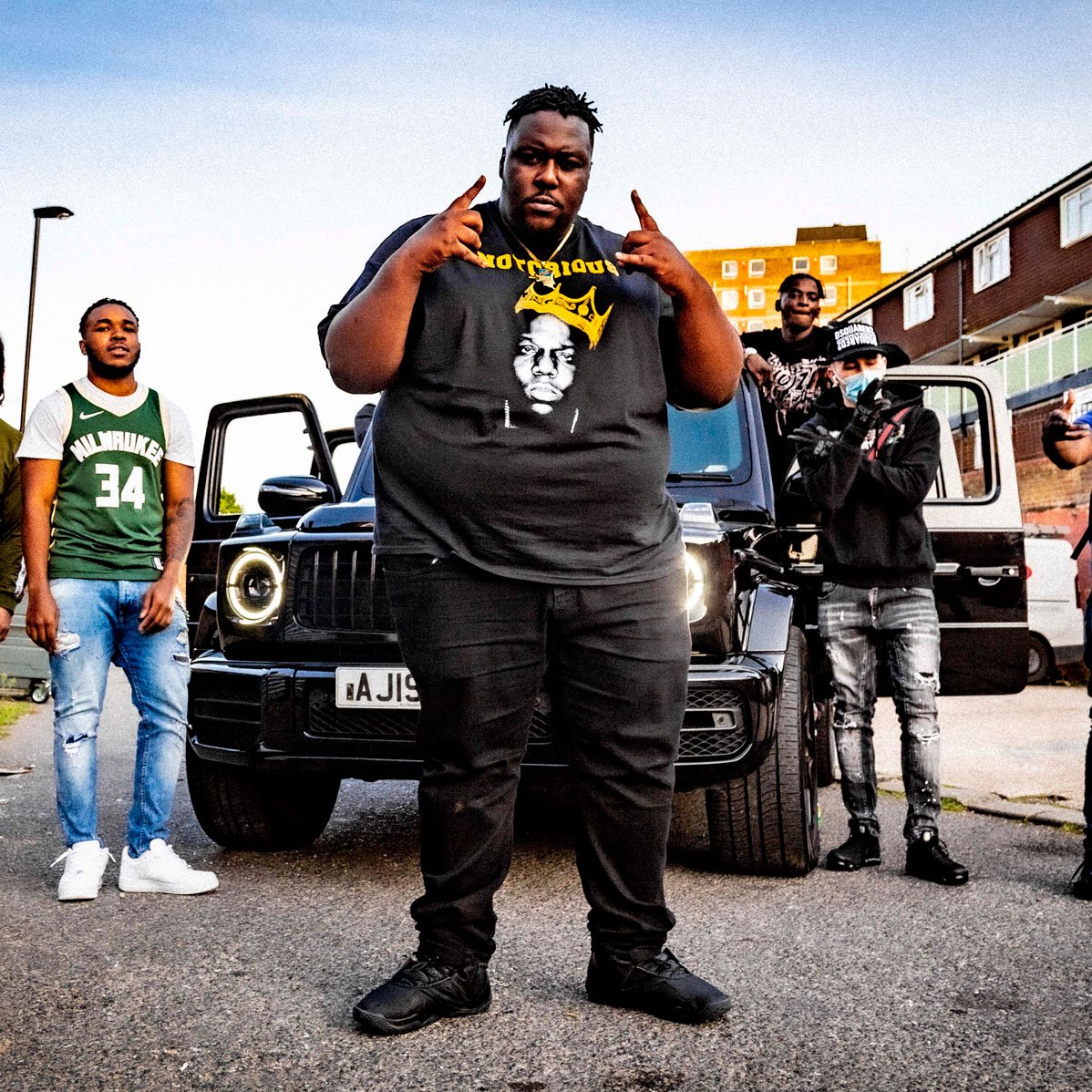 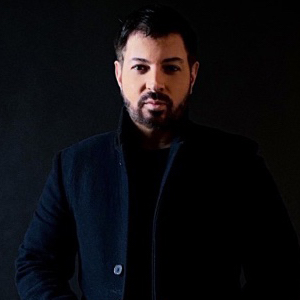 "No note is extraneous; nothing is rushed; and it’s almost impossible to hear it and not feel relaxed afterwards." - Classic FM

Fabio D'Andrea is an acclaimed neo-classical pianist, composer and short film director. He is currently releasing the world's first Classical Video Album, a collection of 24 compositions each with a short film starring actors including Natalie Dormer and Russell Tovey. His writing credits include cuts with Sigala and Duke Dumont. 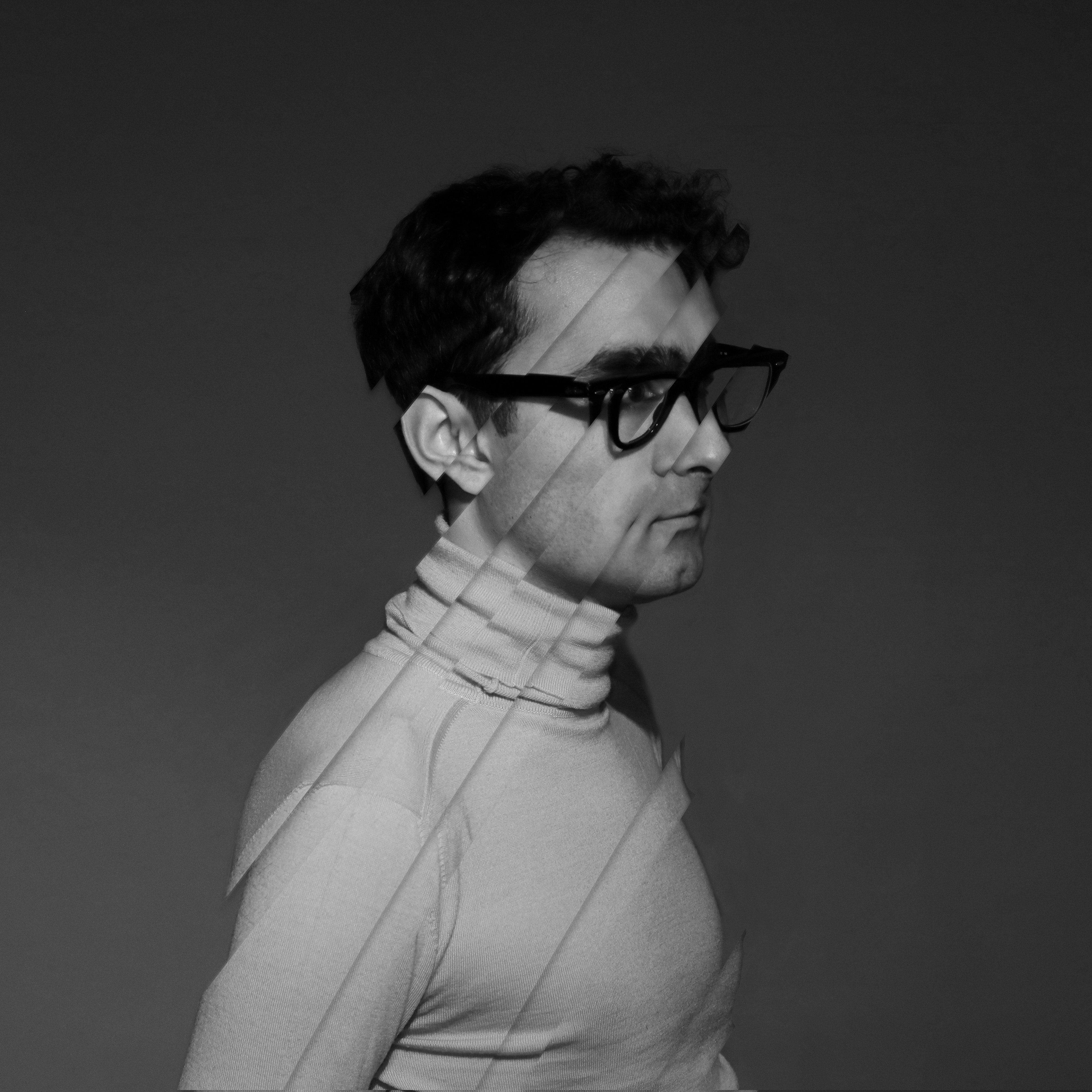 "Effortlessly lilting and laid back" - DIY

London producer-songwriter Holy ’57 emerged in the summer of 2015 with the laid-back groove of Island Kids, produced in collaboration with former Broken Social Scene member Dave Newfeld. The song, which broke into the Hype Machine charts, was to be the lead single from the first of four EP’s (H, O, L and Y) introducing the Holy ’57 repertoire. After the release of the cinematic short for song ‘Alison’ , he is now working on the final body of work in the series, ‘Y’.